The American election struggle has made the ideal of democracy as a safeguard for pragmatic decisions about the future (promoting peace, wealth, and equality) into an illusion. It is not guaranteed that a party with a reality-based program (for example about foreign policy) will win elections if it runs against misconceptions that have taken root in the public. It should be the duty of any political leader to correct misconceptions but as Paul Pillar correctly concluded in his book ‘Why America Misunderstands the World’ (2016) “Probably no one has ever won an election in the United States by telling citizens how ignorant or biased they are” (p. 158).

American misconceptions ensue from its history and geography (Dijkink 1996). The history of a self-contained state, untouched by the mischief reigning elsewhere in the world, and capable of creating itself by individual – although violent – action, has inspired both a lack of interest in and knowledge of the outside world and a hostility against government in general (the ‘deep state’ myth)  including scientifically based rules (like the response to the Covid-19 pandemic). It also entails a contempt for facts because ‘we have the power to create the world as we like it’:  facts merely describe the past.

These attitudes most clearly reside in the Republican Party and most shamelessly in the discourse of Donald Trump and his circle. It leads to a vision of foreign affairs as a struggle against an ‘endless series of demons’ (Pillar) which of course ends in a self-fulfilling prophecy. Even the presidency of a Democratic candidate will be scourged by this discourse that continues to be used as a lethal weapon by his adversaries.

This electoral struggle has dealt a blow to the world both in credibility of the USA and belief in democracy as a stable political system. 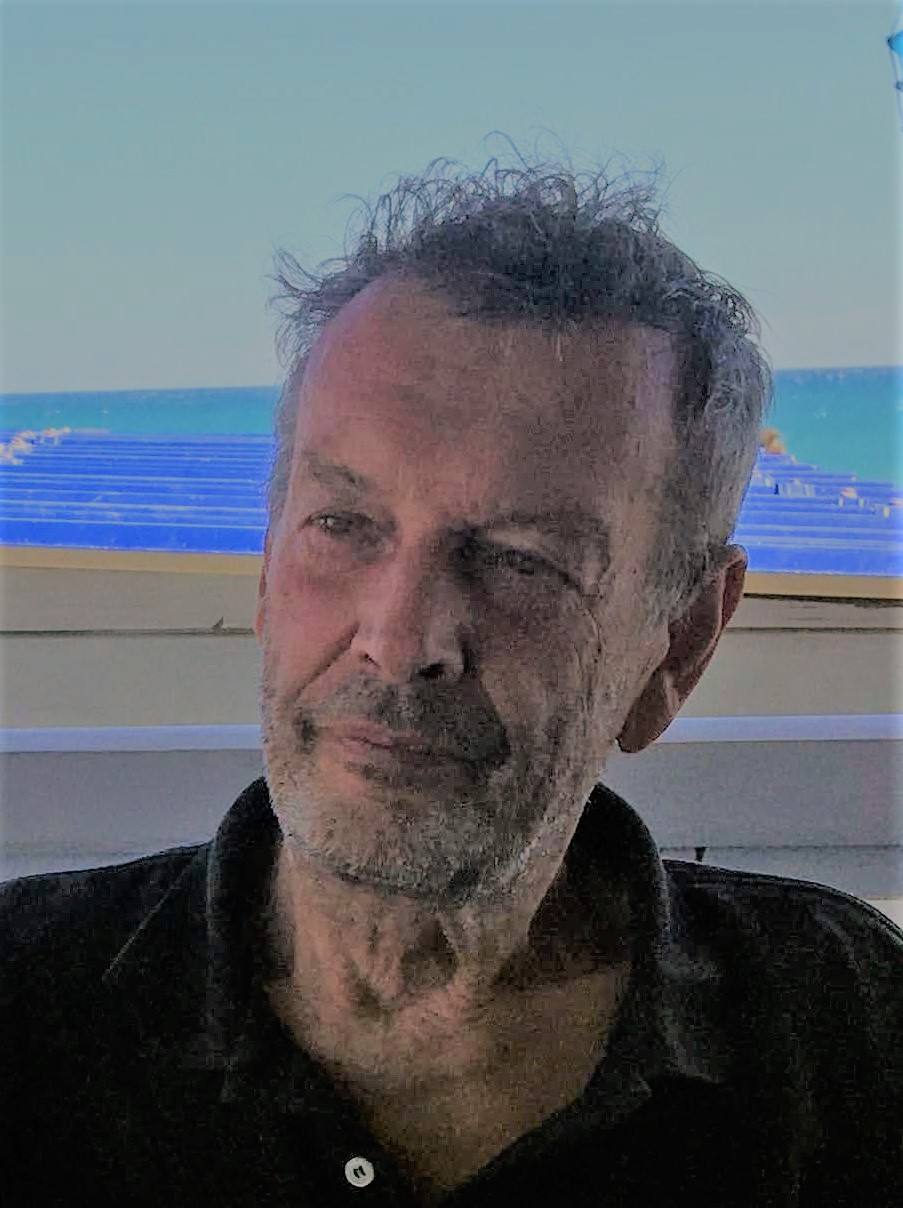 Political Geographer. Former Associate Professor at the University of Amsterdam. Did research into government organisations and information. Published on national identity, religion and geopolitics.